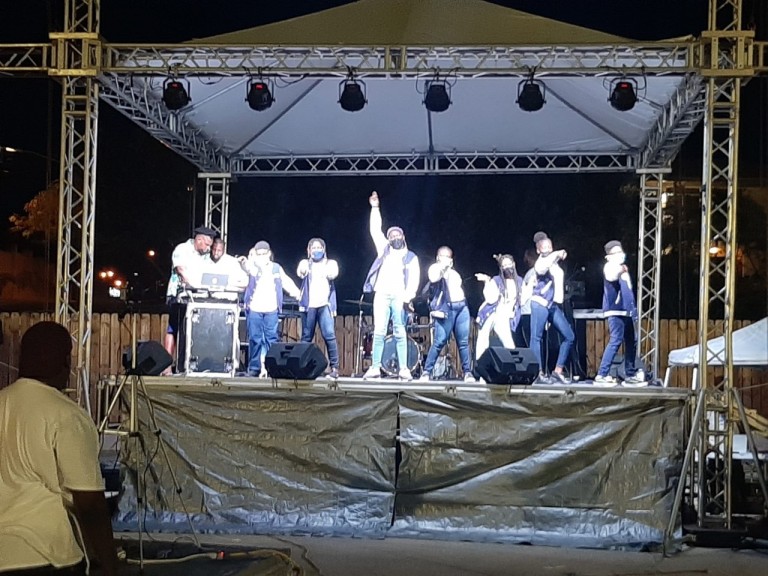 As part of the National Youth Day celebrations on Friday, Grade 7 took part in the Showcase event at the National Stadium. The event was attended by a number of ministers as well as the governor and was a fantastic celebration of the importance of the next generation to the Turks and Caicos Islands. As well as performances from local schools, there was an educational performance from David Bowen, performances by the Provision Band and the We Funk Junkanoo Band, a drive-by from the Edward C. Gartland Youth Centre pageant contestants, and fireworks.

Grade 7 performed their graduation dance to the song ‘High Hopes’ by Panic! At The Disco. Considering they faced a number of challenges (an unseen venue, a change in personnel, limited rehearsal time, a wait before performing and performing in front of a large crowd), they performed brilliantly and were a real credit to the school. They should all be incredibly proud of their efforts and of how well they represented ISTCI.

Congratulations to everyone who participated, and in particular to Meillia and Eithan for taking on the challenge despite joining the school this year. A special thank you also needs to be given to Ms. Pamela, who gave up her break times for the past two weeks to re-teach the choreography and ensure that the performance was a success.