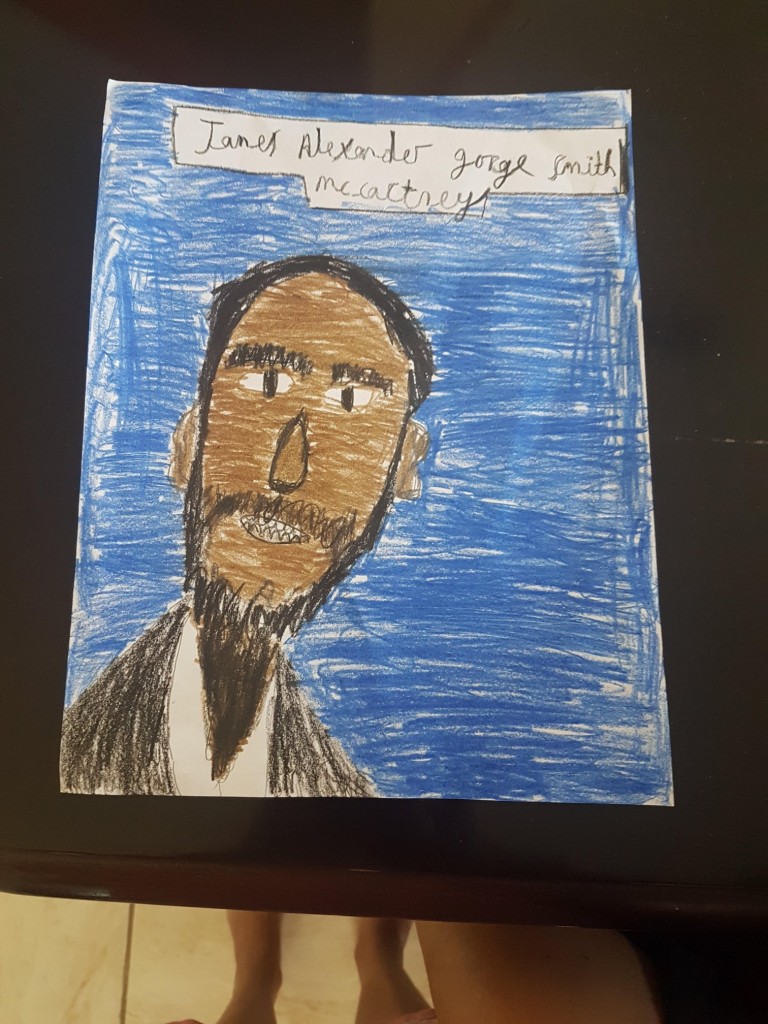 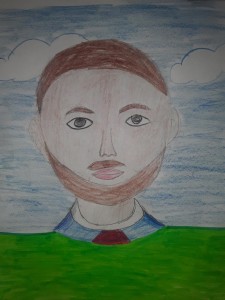 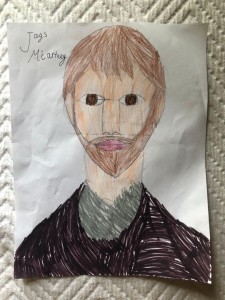 The Honourable JAGS McCartney started the Junkanoo Club, a forum where young people could discuss current issues and socialize in general. 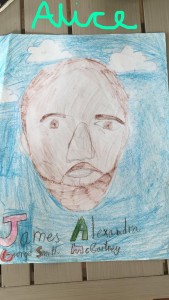 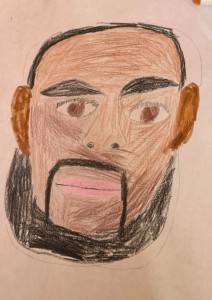 This “movement” was the nucleus of the People’s Democratic Movement (PDM) which was established in 1975.

One of the prevailing issues that were addressed was that of police brutality. The Honourable JAGS McCartney became the youngest in-office leader in the Commonwealth at the age of 31 and was elected the first Chief Minister of the Turks & Caicos Islands. 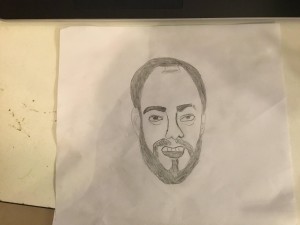 McCartney was reputed for his kindness and bravery, his uncanny ability to relate to all persons, and his ability to see beyond political affiliation, which will never be matched by another politician. 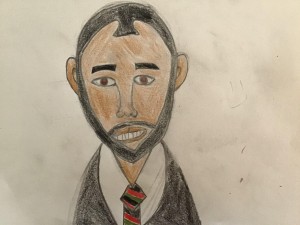 Many stories are told of where he helped people recover their property which was unfairly taken and ensure that the poor and disenfranchised rights were upheld. 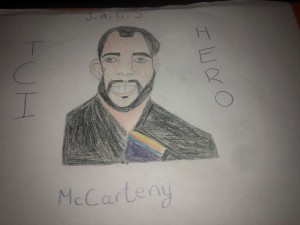 He helped many people no matter who they were or where they were from. He defended all Turks and Caicos Islands people. See drawings from Grade 3 to Grade 6 in memory of his life. 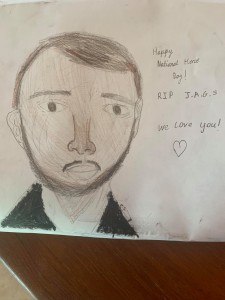