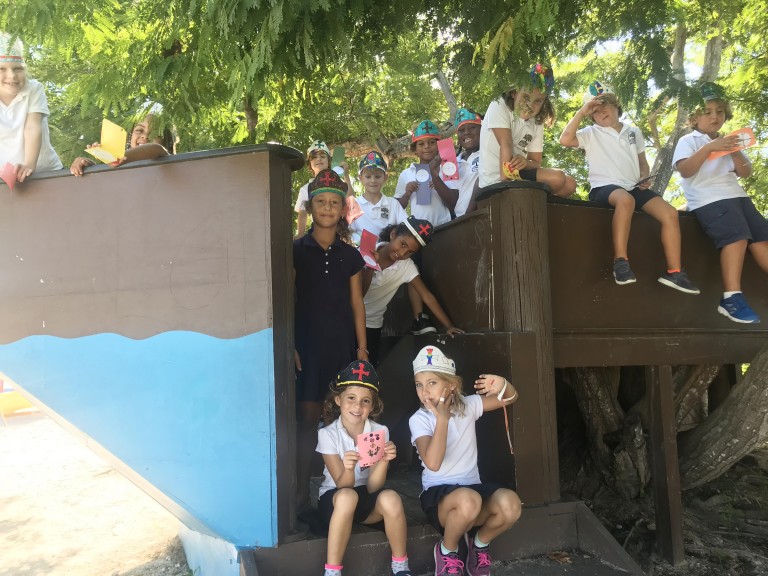 Grade 2 has been hard at work learning about “Great Explorers”. Through arts and crafts, song and stories the class has studied the fascinating voyage of Christopher Columbus who traveled the ocean blue in 1492! 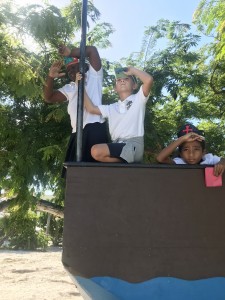 The children studied the world map and identified continents and oceans.  They also learnt about the directions on a compass – the GPS of the olden days! 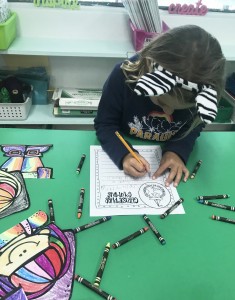 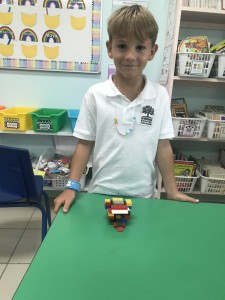 The children had a great time designing Christopher Columbus’ ships- the Nina, the Pinta and the Santa Maria! 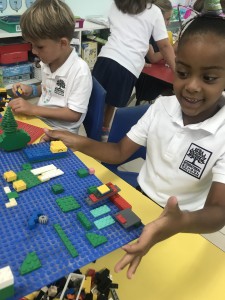 Grade 2 also wrote nonfiction summaries about Christopher Columbus’ journey to the New World. They enjoyed learning about his travels to the Caribbean! 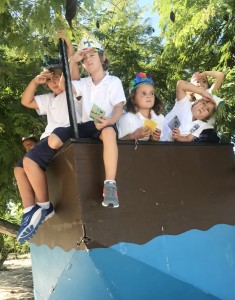 The class is just thrilled to learn about the next famous explorer! 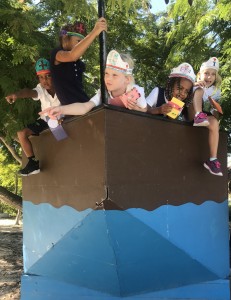 Aren’t they the cutest explorers? 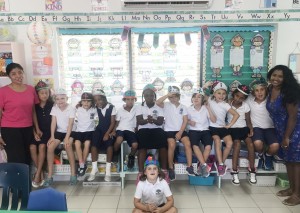