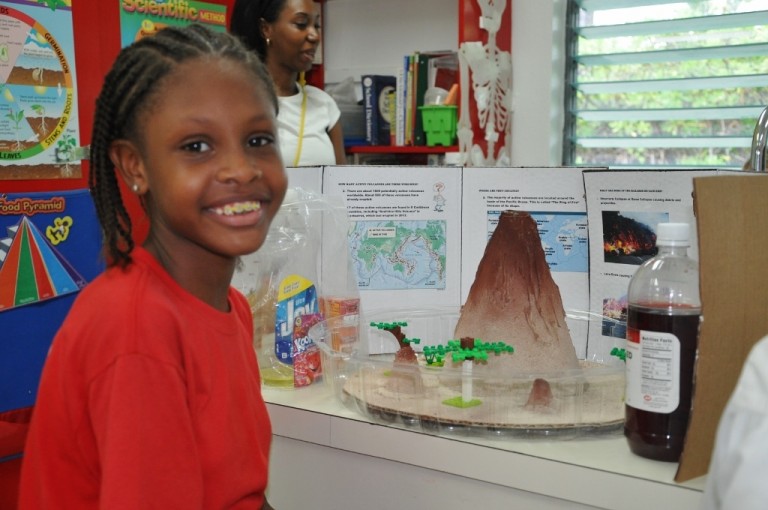 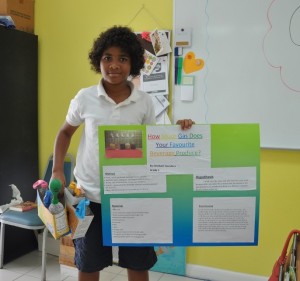 We are pleased and proud to announce the winners and also congratulate all the participating scientists in our annual school Science Fair 2015.

The fair is an exciting event that encourages the children to think like a young scientist!

All the children from Grades 3-6 research, test and produce a poster detailing their research and their scientific findings. 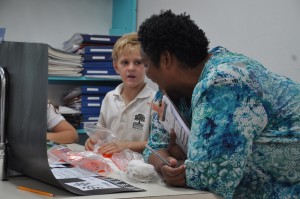 The detail and the standard of the work created this year by our young scientists was very impressive. There was an array of scientific discoveries!

What is the Science Fair?

The children designed and produced a science experiment/investigation that used a scientific method to solve a problem. The scientists presented their projects to one/two guest judge(s) and also to their teacher. They showed a great deal of confidence and understanding when asked to explain their projects.

Just look at the standard of these projects! 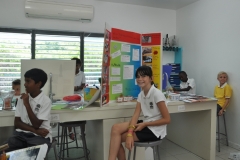 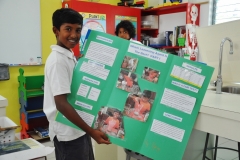 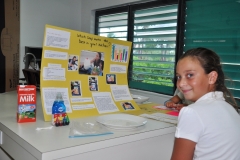 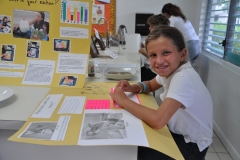 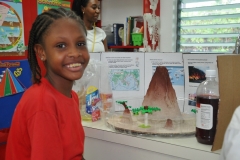 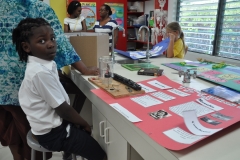 The winners were announced in the assembly on Friday the 19th June and the winners received book vouchers. Parents were invited to come and see their child being judged and to look at the other posters/displays in the science lab. 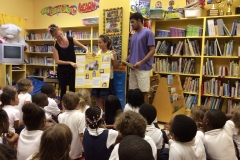 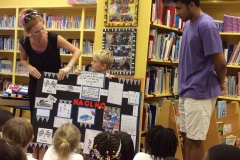 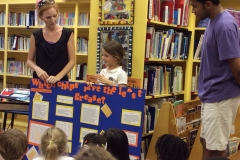 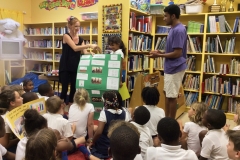 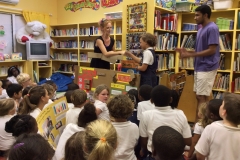 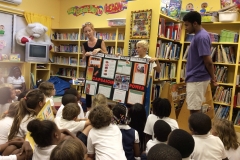 Well done to everyone who took part. The children certainly worked very hard. The judging was very difficult and we wish everyone could have won!