Once Upon a Time in Senior Kindergarten 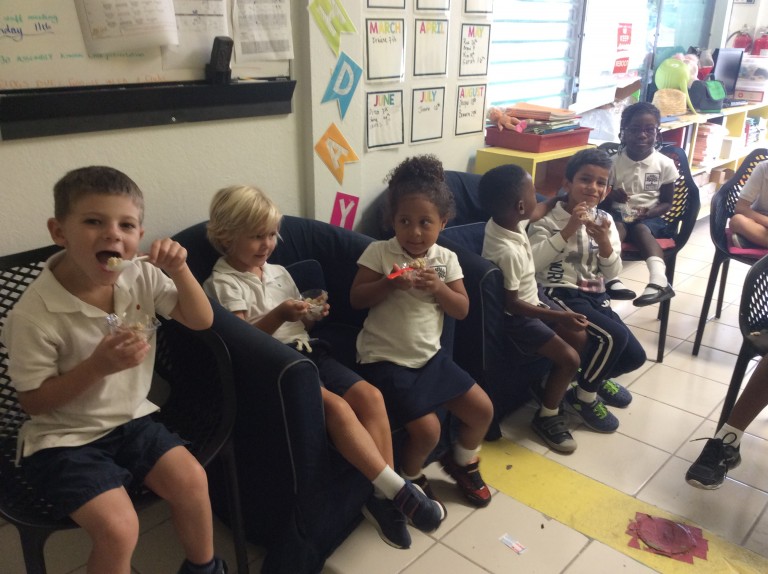 The first week back after our Christmas break has been very busy and exciting in Senior Kindergarten!  They started a new theme this term called, ‘Once Upon a Time’. This started with the story of ‘Goldilocks and the Three Bears’. 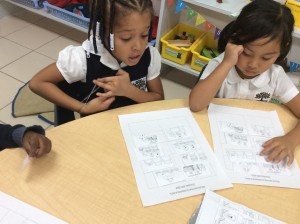 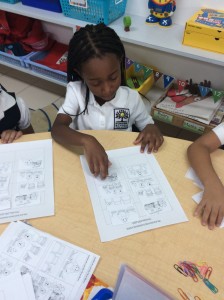 After group discussion, the SK class made own popsicle stick character puppets. They used their puppets to retell the story from beginning to end. 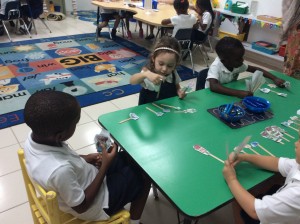 Their next activity was to sequence picture cards (which were randomly placed) in the correct order. The children had to think critically to sequence the picture cards correctly. They also had to retell the story to assist with this skill. 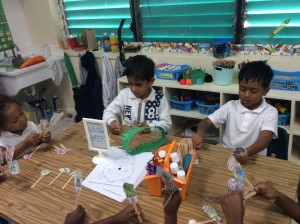 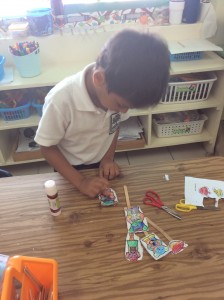 Finally, to end the “Goldilocks and the Three Bears” topic, Senior Kindergarten made and ate porridge and delicious flapjacks. 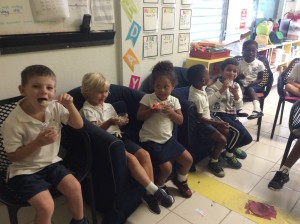 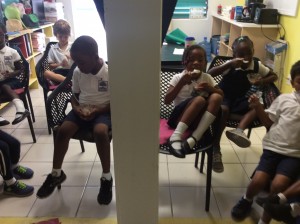 It was a fabulous time!