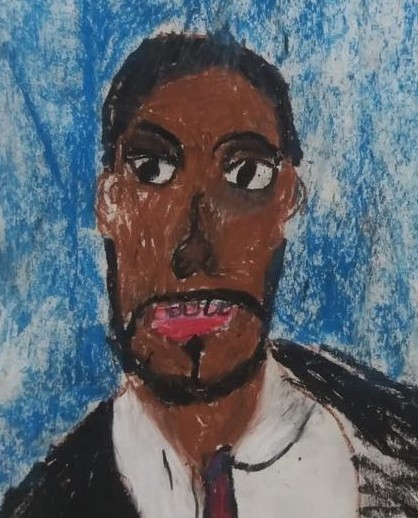 National Heroes Day TCI is a public holiday in the Turks and Caicos Islands celebrated on the last Monday in May.

It commemorates the first national hero of this British Overseas Territory Jags McCartney.

James Alexander George Smith McCartney (also known as J. A. G. S. McCartney or Jags McCartney) was born on June 30, 1945. In 1975, he founded the People’s Democratic Movement, a grassroots organization aimed primarily at achieving self-determination for the people of the colony.

McCartney was young and charismatic, he particularly sought to mobilize young people in the political process. Besides, he addressed economic and social issues that concerned many islanders. No wonder McCartney found many supporters.

JAGS McCartney held important office on TCI. But it was not this that made him so influential. What made him influential was that he inspired and drove and led thought. He was open to ideas. The things he did and experienced developed those ideas. He thought and he made people think.  Quoted Former Governor of Turks and Caicos Islands.

To commemorate this special day the students of the International School of Turks and Caicos Islands drew pictures of the Turks and Caicos first National hero and enjoyed a very educational assembly.

Celebrating events and festivals in our school has become an integral part of learning and building a strong cultural belief in the children. At ISTCI we encourage students to embrace TCI traditions and cultures. 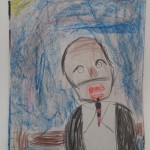 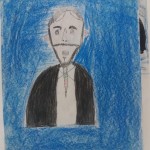 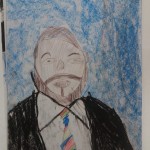 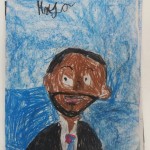 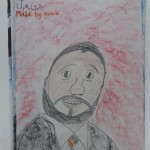 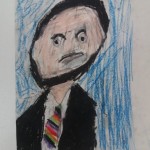 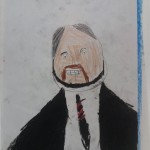 In 1976, the United Kingdom granted the Turks and Caicos Islands self-government. Jags McCartney became the first Chief Minister at the age of 31. He still remains one of the youngest democratically elected leaders in history.

McCartney held the position until his death in a plane crash on May 9, 1980.

To honour his memory and to celebrate his achievements, the territory’s government established a public holiday, National Heroes Day TCI.