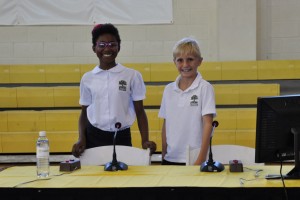 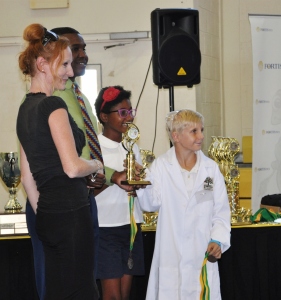 They achieved an impressive bronze after a competitive final play off.

The school also participated in the primary school section of the TCI Science Fair and their project won 1st place. Read Full Story

The Gus Lightbourne Gym was packed with youngsters from as many as 15 primary schools nationwide who were competing for best science minds after working through some 400 plus science questions. 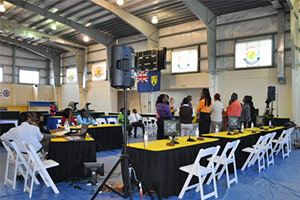 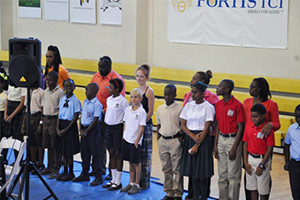 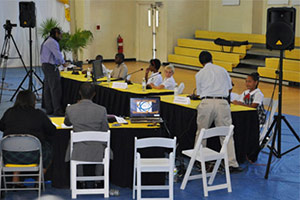 The challenge began with 15 schools; narrowing to five schools and then to face off between the top two and a competitive round for third place.

As this was the first time for the school and the children to enter this competition they were unsure what type and level of questions to expect and the ability of the opposition.

They handled the stress of the buzzer, microphones, cameras, monitors, audience and the pressure of each round with maturity and enthusiasm. 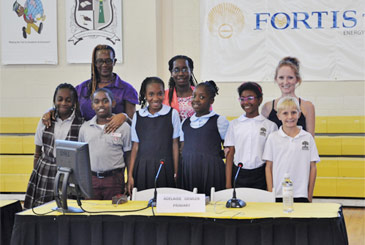 Mrs. Jimenez, Science Teacher, said, “We have achieved so much for our first time at the TCI Science Fair. It has been a steep learning curve and we hope to build on this success. These bright students have shown, since their preschool days with us, a keen understanding and aptitude for science.”
The third year of the competition saw the introduction of visual monitors enabling the fourth and fifth grade competitors to see their multiple choice options as they tackled the general and health science questions from their own curriculum. 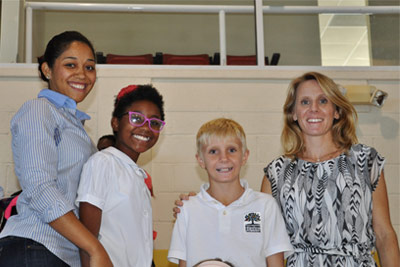 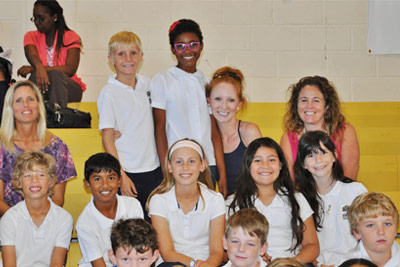 The winner for this year’s Primary School TCI Science Fair Quiz was Best Institute; second was Adelaide Omeler Primary and third, the International School of the Turks and Caicos Islands.

The children were given individual medals, a Fortis lunch box and a trophy to display at school. 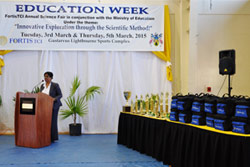 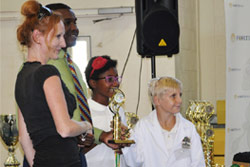 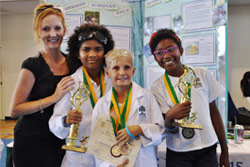 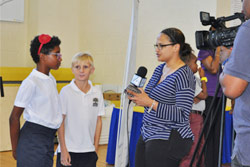 Commenting on the school resources Mrs. Hinks said, “Our school is well equipped for lots of scientific exploration! We have a dedicated science teacher and a science laboratory used weekly by Grade 3-6 students. Our children really enjoy their practical science lessons.”

Not only were these great results for the International School but they follow on from the recent, impressive first place in the National Spelling Bee for our Grade 6 student Jenna Hatmin.

Our students are showing that they are capable of undertaking many new and difficult tasks, sticking with them and achieving significant levels of achievements. 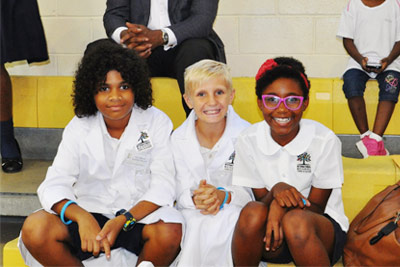