Fantastic Foreign Languages at the ISTCI 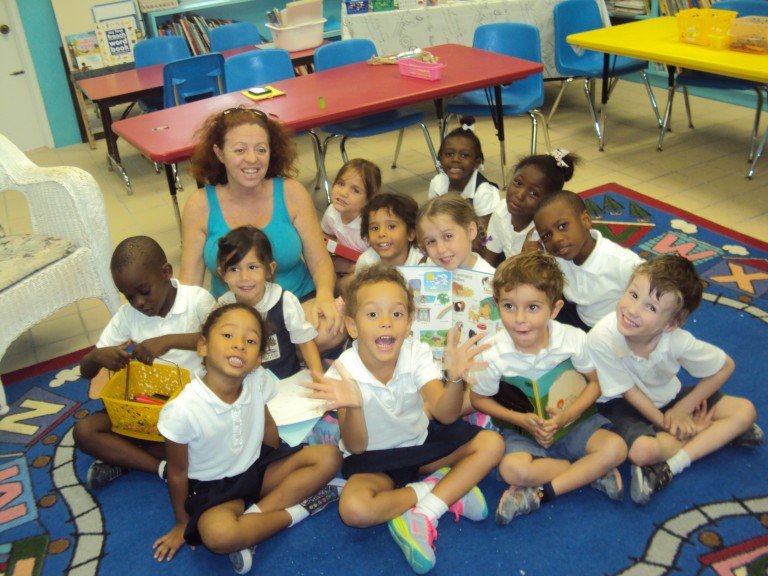 Foreign Languages at the ISTCI

The ISTCI is truly an international school as we have more than 20 nationalities represented.

Every day you can hear different languages being spoken on the school ground, mainly, but not limited to, English, Spanish and French. We place great importance on teaching Foreign Languages at the ISTCI.

Children from Junior Kindergarten to Grade 4 learn French at the ISTCI. They are exposed to the different sounds and learn words, expressions and instructions. We mostly use games with cards or objects, colouring, writing and various activities/projects and sometimes, for the older children, a little drama play.

As they grow older, the children start learning adjectives, verbs that will help them communicate in complete sentences.

Grade 5 and 6 start learning Spanish, mostly vocabulary but also how to use verbs and adjectives, so they can speak (or write) in full sentences. They will have the same skills as students from other schools going to either the Collegiate or the Middle School.

The school also offers French Immersion for French speaking students: JK to Grade 1 have the opportunity to communicate in French and participate in activities involving listening to stories, singing, playing games or using a French application on an IPAD.

From Grade 2, children start a literacy class (with parent approval) and learn to read and write in French. The school has a stock of story books in French that can be borrowed.

We are also offering a French Drama Club!

We have a very effective English as a Second Language (ESL) program for students who need it.

Within a few weeks ESL students start to communicate in English. They can become fully bilingual (at least orally) within a year.

Most ESL programs have small classes so that students receive individual attention from their teachers.

The goal of an ESL program is to improve the students’ level of English. ESL classes teach different language skills, depending on students’ English abilities, interests, and needs.

Our ESL teacher, Victor VanCleef, works closely with the children to boost their confidence and linguistic skills. 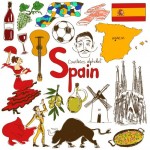 Hola! We have a  Spanish Club!

We also offer a Spanish Club for children who learn French in class.

There are two sessions per week.

We are very proud to be the only school on island offering 2 Foreign Languages to our students.

Also, we are the only school offering French Immersion. A must for the ISTCI!